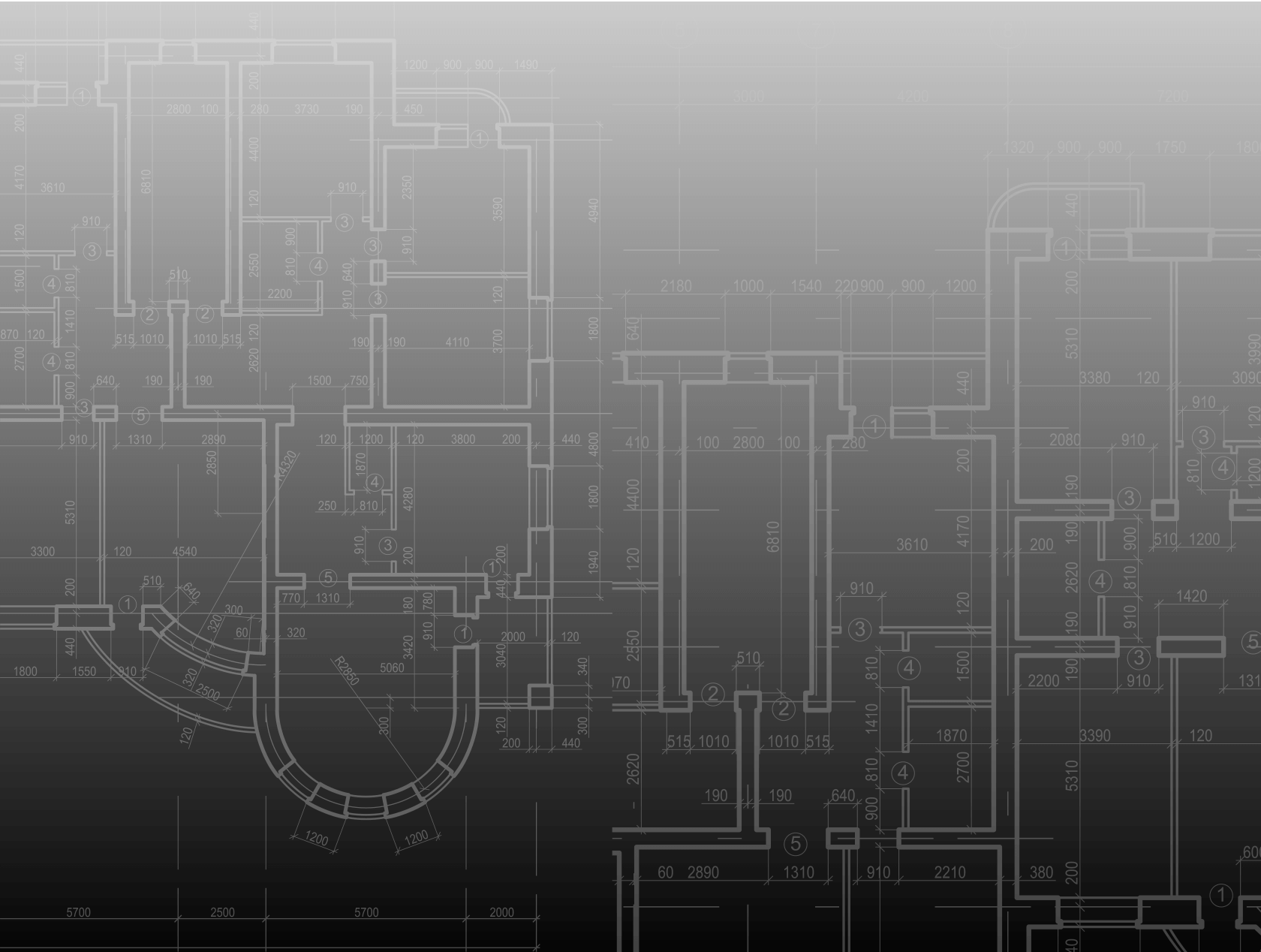 Founder and owner Mark Watson has been building his construction knowledge and refining his skills practically all his life. He grew up in Tully, Queensland, and started his building career as an apprentice for a local  builder. After that, he worked as a subcontractor for a while, before eventually earning his builders license and striking out to build homes in Mission Beach under his own name.

Over the years, Mark has built his reputation as a reliable Mission Beach builder, and has developed a “customer first” philosophy. He’s learned what local client’s want, and he’s learned how to deliver on time and on budget. “We have worked with some of the region’s best architects and draftsmen who have the ability to capture tropical living, it’s a testament to the quality of the Far North.”

“We live in Mission Beach, which is a very special part of the world and we are very lucky to live here,” he concludes. “Our area has some magnificent property as a blank canvas on which to build beautiful unique homes, with outlooks to the ocean and family group of Islands and vast farming areas with world heritage listed rainforests and national parks as a backdrop.”

Today, Mark Watson Constructions works mainly in the Mission Beach and Tully areas of Far North Queensland. Their homes tend to range in price from $250,000 to $750,000. According to Mark, the company is set apart in that niche by his own hands-on service. “I’m on the job, working with the guys,” he explains. I’m there on site, so if anything needs to be changed, or a problem needs to be rectified, I’m there to make sure it’s done quickly.” “And if a customer wants to know something, I have the answers,” he adds. “I know what’s going on because I’m there in person.” Mark’s personalised service and one-on-one contact with the clients inspires confidence. He says that goes a long way to building a strong relationship – the kind of relationship that will often last beyond the completion of the job.

“Mark has a great ability to build rapport with clients,” explains Hilary Watson, co-owner of the company. “People naturally warm to him and feel comfortable with him.” Mark Watson Constructions operates in the relatively small town of Mission Beach, where reputation spreads quickly.. Mark has been in the area all his life, however, and has earned a lot of respect and goodwill in the community. As a result, most of the company’s work comes from word of mouth and referrals. Mark has also earned the respect and loyalty of his team – which includes both his direct staff of carpenters and apprentices, as well as his roster of subcontractors. Most of those people have been working with Mark for a long period of time, and have proven to be adept at delivering quality results. “Our workers are very talented,” Mark says. “It’s important for our customers to know that we’re using the best guys to build their house,” he adds. “A house is a big investment. We want them to know that they have the best people taking care of that investment.”